How to Cook Grits

Home > Side Dishes > How to Cook Grits 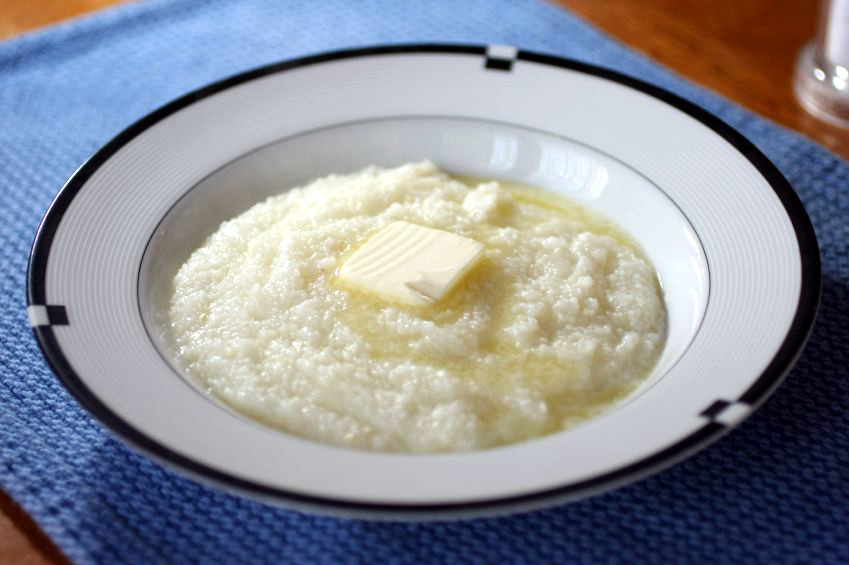 We didn’t know we needed to post a reminder on how to cook grits until a few people wrote asking for pointers. Bless your hearts!

Whenever the subject of grits come up, Southerners divide into politely disagreeable camps. Which kind of grits are best? What’s the proper way to prepare grits? Well, that all depends. There are lots of different ideas about how to cook grits. One bunch thinks you’re only eating proper Southern grits if you make them the old-fashioned way from coarsely-ground grits like the grandmothers of yore. Another bunch believes instant grits are just fine, and there’s no use making a fuss. Then there’s most of the rest of us somewhere in the middle, who are fine with “quick grits” like those made by Quaker.

Whatever your preference, it’s sometimes hard to remember how best to make grits if you don’t make them a lot. So we’ve decided to list the two most useful methods, for old-fashioned grits, and for quick grits (there’s no point posting directions for instant grits – you just add water).

And there you have it. It’s the simplest thing in the world. The only real difference between old-fashioned and quick grits are how long they take to cook. If you’re in a hurry and don’t want to spend a lot of time cooking grits, the quick grits are the best option. Or if you want to take your time and savor grits just like grandmothers used to make, try the old-fashioned grits.

Now, if you’re really in a hurry, instant grits are fine. You’ll hear people tell you that “No self-respecting southerner uses instant grits”, but that’s just a line from a movie. Most Southerners these days grew up eating instant grits at some point in their lives. They’re no worse the wear for it, and nobody can prove they’re any less Southern than anybody else, whatever they’ve been eating. That’s just silly.

I use a wisk to stir my grits while cooking to prevent lumping and keep it smooth. If you want it extra creamy put a little cream , 1/2 & 1/2 or whole milk in it too.

Substitute milk for the water and the result is heavenly!

Happy to get the gravy and grits recipe. Love grits and biscuits. Thank you.